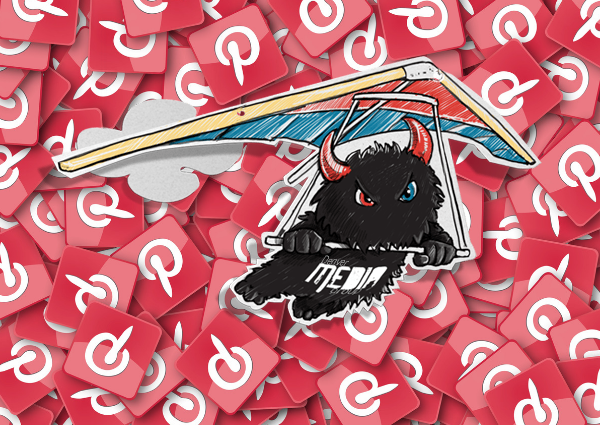 We’re often asked if Pinterest is still a relevant platform in the realm of social media. Since its launch in 2010, Pinterest took great strides in what everyday users strive for in homes, food, fashion and otherwise.

Daily use isn’t what it used to be, however, Pinterest is still logging over two billion search queries a month. We must say, it was a smart move for Pinterest to start implementing search advertisements. This addition to the platforms allows for search ads to display within search results.

When Pinterest first rolled out, the platform was used more as an “inspirational board” of sorts. The platform allowed for its users to pin and save all the things the loved and wanted to purchase in the future.

Now, Pinterest implements tools allowing users to locate the products they’d like to buy, but also allows for purchasing within the app as well.

Pinterest has steered away from being a social app, ditching the ‘re-pin’ count and ‘liking’ features. Pinterest has shifted and changed into a platform that collects ideas for later with the intent of referencing or purchasing later.

Pinterest is now unique in that the goal isn’t to only share content, but to collect what is useful and inspiring to the user. Not only is this refreshing as a user, but it’s incredibly insightful. Analytics show what content of yours is being ‘collected’, thus, giving you an inside look as to what kind of content you should produce in the future.

Ninety-three percent of Pinterest users plan future purchases via the platform. According to Hubspot, of all the social platforms, Pinterest users spend the most money. The average Pinterest shopper spends twenty-nine percent more per order than on any other platform.

Additionally, users believe it’s helpful to see content from brands on Pinterest. This is great news for businesses that have noticed decreased traffic on other platforms, such as Facebook, who are featuring branded content less.

As you can see, Pinterest isn’t a lost platform. It’s simply shifted into a unique ‘save for later’ experience. As digital marketers, we’re curating content to what is popular among users and seeing a significant change in revenue when the appropriate industries implement purchases within the app.

We can get an account set up and optimized for your business! Let’s get started!