https://www.omahamediagroup.com/images/uploads/monster_gallery/Omaha-Media-Group-Black.jpg
2018 November 23
by The Creative Monsters

No tags where found. 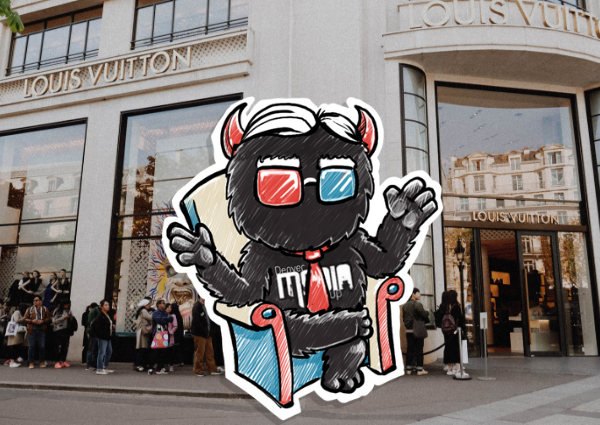 Over the last few months we’ve been chatting a lot about holiday strategies with our digital marketing clients. With several weeks of holiday blogs under our belt and strategies off and running for our beloved clients, we got to thinking…when and how did Black Friday even start?

Turns out, the shopping free-for-all likely began back in the late nineteenth century. Back then store-sponsored Thanksgiving parades were a very common event that hosted Santa Clause at the end of each parade. Once Santa’s presence graced the crowd, holiday shopping began.

Why? Business leaders were desperate to add another week of holiday shopping to make more money following the Great Depression in 1939. Retailers feared bankruptcy due to a short holiday shopping season.

We know what your next question is. Why is it called Black Friday? Researches share a few ideas to its origin.

In the 1800s, the term was used to reference the stock market crash.

Another, stemming from retailers acknowledging their huge sales as an opportunity to “get in the black” and become profitable for the year.

The less positive story comes from police officers, cab drivers, and street drivers in Philadelphia in the mid-1960s. Turns out, the annual Army-Navy football game was played in Philly the Saturday after Thanksgiving.

The slew of people that came far and wide to attend the game was ideal for retailers, but a nightmare for anyone that worked and navigated their way on the streets. Thus, referring to the commercial day as “Black Friday”.

Black Friday is the busiest day of the year for plumbers. Big meals make big… well, you get the idea here.

Black Friday wasn’t officially the busiest shopping day of the year until 2001. The Saturday before Christmas was its predecessor.

Walmart was the first to break Black Friday tradition and opened their store on the evening of Thanksgiving.

Apparently, twelve percent of Black Friday shoppers are drunk. (Can’t say we blame you! Please call an Uber or your sober Aunt Kathy for a ride.)

We’ll be sitting out this Black Friday, but wish you the best of luck on your holiday deals! ‘Tis the season!

Posted In: The Vast Universe